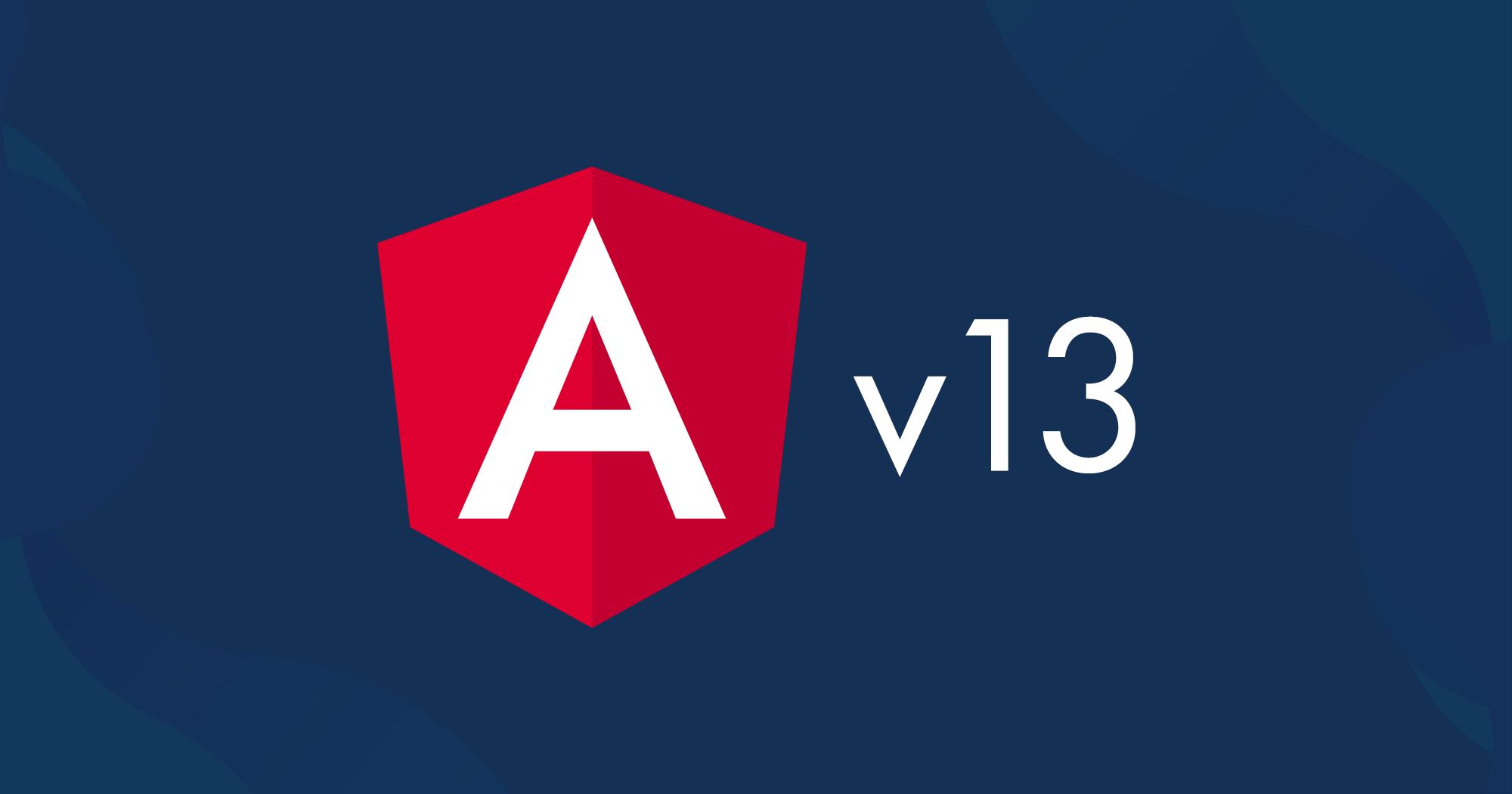 It’s November and it has been six months since the last time we had a major version release of the Angular framework back in May 2021. The wait is over and Angular version 13 was just released. Let’s take a look at some of the features and changes released in this new version.

A new type called FormControlStatus was added to enable better type checking when working with form control statuses. This is a union type of all possible status strings for form controls. Up to now, we couldn’t benefit from Typescript type checking due to the AbstractControl.status being typed as a string and the AbstractControl.statusChanges being an Observable<any>.

Several functions were added to allow managing our form validators:

Other improvements and changes

Angular 13 now comes with support for Typescript 4.4.2. Older versions are no longer supported. Make sure to have a look at the Typescript release notes

After several versions of Angular transitioning to the Ivy view engine, the legacy View engine is no longer supported. Ivy is now the only view engine supported by Angular.

Existing libraries will be automatically migrated to use “partial” compilation mode and some metadata previously required for the legacy View engine will be removed.

is a specification of the structure and format of the Angular framework packages and it is also the recommended way of packaging any third-party library in the ecosystem.

With Angular 13, we also get a new version of the APF and these are some of the main changes in it:

Back in late April, the Angular team shared an RFC to gather feedback on a path to deprecate and remove support for Internet Explorer 11. As a result, IE11 was deprecated in Angular 12 and its support has been completely dropped now with the Angular 13 release.

This release comes with several performance improvements to the build pipeline: